Bondjoû !
Ti vou comprinde ç'qu'èst scrit chal ?
You didn't understand? So, this app is what you need!
More than 200 Walloon Namur, Liège, Lorraine and Picardy translations!

Links to the app: 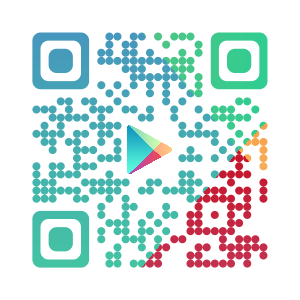 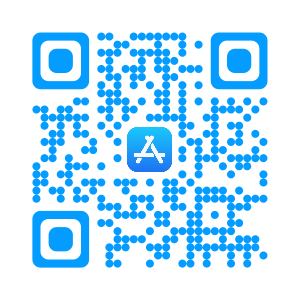 If you feel like adding your own words to the dictionary, it's right here:

This friendly application, 'Franc-Wallon', aims to promote and sustain Walloon (a dialect used in some areas of belgium).
Our database is constantly evolving and tends to be as reliable as possible. However, since Wallon changes depending on which village you are, the translations we have are mostly global and most used terms of each region.
Since there are some difficulties, such as the fact that those are mainly spoken languages (not so much writing), it's sometimes impossible to find the translations for all the dialects.
This application aims to be thorough. But there is still a certain margin of error, considering the participatory nature of 'Franc-Wallon'. Indeed, every user can send his/her own translation using our form (juste above this text), or sending an email to franc-wallon@barracudapps.com while indicating the area it refers to.

The regions involved in the application correspond to general linguistical areas.
This way, 'Wallon-Lorrain' refers to the walloon spoken mostly from Luxembourg's province to Gaume.
The 'Wallon-Liégeois' covers Liège's province aswell as the northern tip of Luxembourg's province.
The 'Wallon-Namurois' is for its part spoken in the central area of Wallonia, including east of Wallon Brabant (from Hannut to Wavre) and a big part of Namur's province (from Doische to Sambreville).
Finally, 'Wallon-Picard' is mostly spoken in the south-west part of Namur's province, aswell as in the second half of the Walloon Brabant, and from Thuin to Seneffe.

'Franc-Wallon' doesn't have any age restriction

Any person willing to ask questions to the development team, can do so by using the facebook page,
by letter at Place de l'Université 16/404, 1348 - LOUVAIN-LA-NEUVE BE,
by mail at contact@barracudapps.com,
or by telephon at +32 477 83 13 05 (only during day time).
For any question about the application itself (bugs, translations, remarks ...), thanks to contact us with franc-wallon@barracudapps.com

No personnal data is used or stored through this application. The ads you may see are random diffusions, only defined by the application's informations themselves.